This Tech Bubble Is Bursting

— Yatin Mundkur, Partner, Artiman Ventures, comments to The Wall Street Journal on the current state of the financial market. — 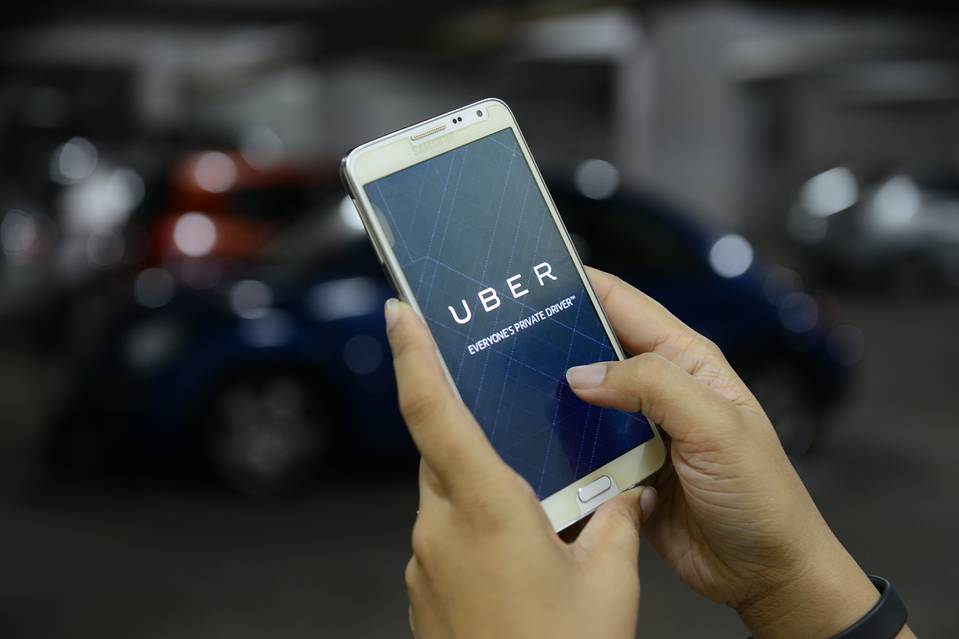 When the dot-com bubble burst in early 2000, the fallout for publicly traded stocks was quick and severe. The Nasdaq Composite Index fell 37% in the 10 weeks following its peak on March 10, 2000.

For startups, the immediate impact was less dramatic. In the second quarter of 2000, venture capitalists invested $25 billion in startups, down only 5% from the first-quarter peak.

“There was a lot of suspended disbelief between March and June,” says Keith Rabois, then a vice president at PayPal Inc. and now a partner at Khosla Ventures.

Mr. Rabois and others think we’re now in a similar period of suspension of disbelief. Startup investment has cooled. Valuations are falling. But Mr. Rabois says many investors and entrepreneurs haven’t yet grasped the new reality. “If that suspended disbelief ends, all hell breaks loose,” he says.

The parallels between the two eras aren’t perfect. After a seven-month decline, the Nasdaq index has gained 12% since early February.

As of April 18, it was within 5% of its post-2000 high. Initial public offerings have all but disappeared, but venture-capital funds raised a record amount of capital in the first quarter.

Mr. Rabois says the record fundraising actually is a bearish sign. Winter is coming, he says, and venture capitalists know it.

“One of the reasons people are raising all these funds isn’t because they want the money, but because they believe their own metrics are inflated at the moment, and they want to get that money before companies in their portfolios start crashing and burning,” he said. Some startups also are employing a similar strategy.

Suhail Doshi, chief executive of app-analytics company Mixpanel Inc., says his company has trimmed spending, including shedding some employees, to weather any downturn. About 90% of the $77 million that Mixpanel has raised is still in the bank, says Mr. Doshi, who says that at its current spending rate, the company wouldn’t need additional funds for more than a decade.

Companies such as Mixpanel may prove to be the exception. Many startups are at risk of being stranded as funding dries up.

At least 145 private companies have won valuations exceeding $1 billion. As venture investments flowed freely in recent years, executives at many of those companies spent wildly, to outgrow rivals, bolster recruiting or for other reasons. Now, they are left with a difficult choice: cut costs drastically to become self-sustaining, or seek additional capital on ever-more-onerous terms.

Venture capitalist Bill Gurley of Benchmark described this phenomenon at length in a recent blog post, in which he alleged that “dirty term sheets” allow some companies to continue raising money at higher valuations by promising bigger payoffs to new investors at the expense of older investors. That ultimately could render worthless shares held by employees and even some founders.

As some of these companies with high burn rates run into trouble, Mr. Rabois predicts a “catastrophic shift downward,” not just for one-time highfliers but across startup investing. That is because venture-capital firms are more interdependent than many people realize.

Investors who have been burned at one company will be more reluctant to support high valuations elsewhere. As word spreads through the venture community, other investors will turn cautious as well. Venture investing is like any other market, torn between greed and fear.

“Without a doubt, the fear cycle is what we’re living through right now,” says Yatin Mundkur, a venture capitalist at Artiman Ventures, in Palo Alto, Calif.

“Empirically, there are so many unicorns that many of them have to pop,” said Jason Lemkin, a venture capitalist formerly with Storm Ventures. “Two hundred and some-odd unicorns won’t yield that many billion-dollar companies.”

Cracks are emerging at some companies. Messaging app TangoMe Inc., mobile-gaming company Kabam Inc. and the parent company of wearable-device maker Jawbone, all valued at $1 billion or more, have laid off employees in the past few months. Another sign of increasing pressure: Nine of the 88 U.S. companies valued at $1 billion or more, according to Dow Jones VentureSource, have changed CEOs in the past several months.

The list includes health-benefits broker Zenefits Inc., last valued at $4.5 billion, where founder and CEO Parker Conrad resigned in February after coming under fire for inadequate compliance procedures. Capital-intensive startups that benefited from easy venture-capital financing are arguably the most vulnerable to the new funding climate.

The biggest elephant in the room is Uber Technologies Inc., valued at $62.5 billion. The company claims it is profitable by some measures in North America, but it is spending huge amounts of money to capture markets in China and elsewhere.

If the world’s most valuable startup must curtail its ambitions, it would send shock waves through the whole system.

Precisely when current weakness in the system forces a correction even sharper than what we’ve already seen is impossible to predict, because it is about mass psychology as much as it is the financial system.

At that point, companies may fail the way Ernest Hemingway’s character Mike Campbell in “The Sun Also Rises” said he went bankrupt: “gradually, then suddenly.”

Write to Christopher Mims at christopher.mims@wsj.com

Corrections & Amplifications:
An earlier version of this article incorrectly stated the “gradually, then suddenly” quote referred to Ernest Hemingway’s own bankruptcy. It was spoken by one of his characters, Mike Campbell, in “The Sun Also Rises.” (May 2, 2016)